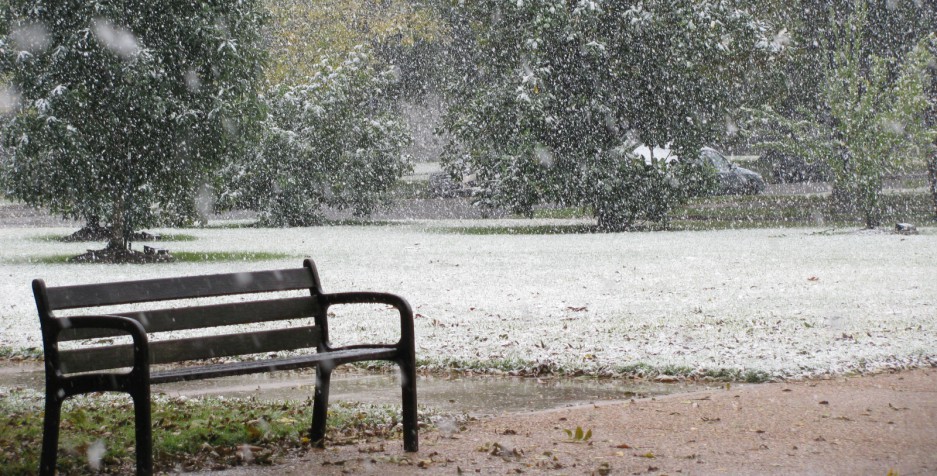 On my more honest days, I am willing to acknowledge how much I rely on being able to make reasonably coherent statements (of a philosophical-psychological character) in order to prop up my general sense of spiritual well-being. In admitting this I am not quite conceding that my philosophical claims make no positive contribution to other inquiring minds or that their function as supports for my spiritual well-being is their only salutary function. In blunter words, I am not ready to grant that these philosophical observations and speculations are merely consoling fictions I tell myself (and anyone else who will listen) simply in order to shield myself from the corrosive waves of ‘nihilism,’ ‘cynicism,’ and ‘pessimism’ that incessantly lap against my vulnerable shoreline.

It seems to be true, then, that my daily invocation of a select set of theoretical/spiritual principles plays a crucially decisive role in fighting back these waves and occasionally devastating tsunamis. Apparently, I see myself as a man besieged and that if I did nothing I would soon be engulfed by the muddy flood threatening to over-run the sandbag wall of philosophical journal entries behind which I have encamped for safety’s sake…for purity’s sake…for ‘God’s sake.’ For let me be candid: at some level I seem to believe that I am going about ‘my Father’s business’ in sheltering my soul from the mud and the slime that beset me on all sides—don’t I? How might this (now not so secret) conception of myself as a ‘servant of God’s plan’ feed into my pride and egotism? How might it widen and deepen the imagined gulf between me and ‘the others,’ those ‘ignorant and lost sheep’ who have swallowed down so much dirty, slimy floodwater that they are on the verge of drowning? What can I possibly do to assist such beleaguered souls? Don’t I have my hands full simply trying to maintain a hygienic distance from them? For in all honesty—aren’t they the flood? Or at least the contaminated carriers of all those malignant, microbial pathogens that I work so hard to keep away from my person—out of my breathing space? Is misanthropy simply one more occupational hazard faced by anyone working for God, Inc.? (Ltd.?)

Perhaps my job description needs to be revised—expanded and made more complex—in order that I may work more effectively and more humanely at what I am called to do. If the good doctor of bodies hates the disease but not the patient, the good doctor of souls will hate the sin but not the sinner. The medical doctor confronts his string of ailing patients face to face—he does not flee from them, even if he avoids taking unnecessary risks (by kissing and sharing needles with them). Likewise, the spiritual physician—recognizing the real distinction between ‘corrupted’ and sound elements within himself—assists those whom he can with their own gradual recovery. He does not shun them, even when he suspects that they are beyond hope for recovery. For these, in particular, he summons from within himself the deepest compassion. Such ‘incurables,’ however, are perhaps not as common as we might suspect.